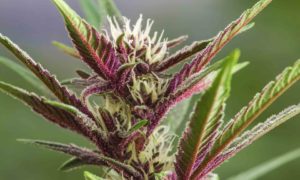 Growing  marijuana in your own property may be legal but it isn’t that easy. Like many other flowers and vegetables common in a Colorado garden, cannabis cultivation comes with its own set of hurdles including viruses, contaminants and other stressors (and a fair share of cannabis pests, too), which must be remedied quickly and thoroughly in order to reap a quality harvest. Waiting too long to nip marijuana grow problems in the “bud” can result in damaged crops, weak harvests and otherwise dirty weed.

With grow season in full-swing, we’ve decided to list some of the most common, non-pest problems with growing weed – and how to fix them – so that your marijuana grow will be a success. 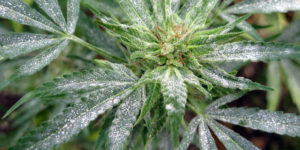 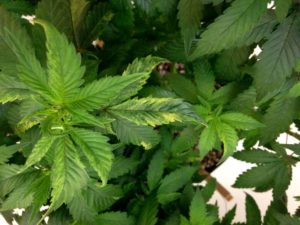 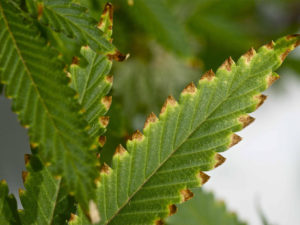 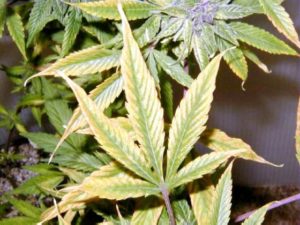 It’s not just critters who want a place with your pot. Many contaminants can ruin a good cannabis grow, too. To avoid a wasted crop and produce the highest yield, keep your eyes peeled for these common cannabis contaminants in your marijuana grow.